Anyone who has scrolled through the vegan hashtags on Instagram in the last few months will undoubtedly have seen the frenzy provoked by Iceland’s ‘No Bull Burgers’; a reddish, meaty textured burger made with soya and beetroot to give it its ‘bloody’ beef-like look. A pack of 2 costs £2, and their taste, texture and appearance make them a direct competitor to other, much more expensive meat-like vegan burgers coming from the US. 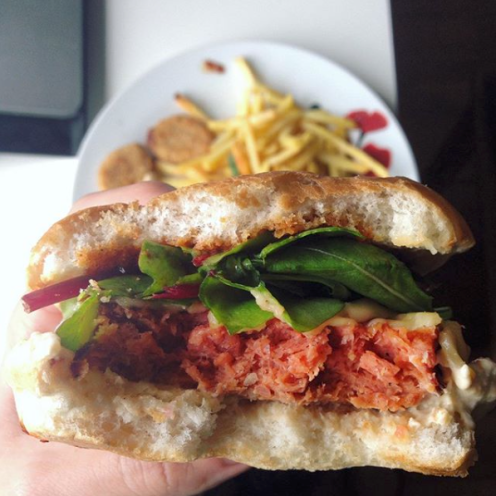 While I haven’t tried the Beyond Burger, I did try the Moving Mountains ‘bleeding’ B12 burger, and honestly, I prefer Iceland’s. This one product has had me going back time and time again to the frozen supermarket.

But now, I – alongside many other No Bull Burger fans – will have even more reason to make frequent trips to the nearest Iceland… They’ve just announced they are going to be selling 13 vegan-friendly, own-brand foods!

The products will include chorizo-like sausages, vegan ‘chicken’, burgers and mince, and even a jalapeño variation of the popular No Bull Burgers. It’s not all meat substitutes either; the new range will include three products which don’t seek to imitate the texture of meat, including Asian-inspired wheat protein and tofu and vegetable burgers.

The meat-like products, however, are aimed not only at vegans but at the UK’s estimated 22 million flexitarians, who may not eat a strict vegetarian or vegan diet, but are far more likely to eat greater amounts of plant-based foods if they are widely available and, most importantly, damn tasty.

This segment of the population actually have greater potential to bring about serious change than the estimated 1 million vegans living in the UK. Reducitarians and flexitarians are largely responsible for the explosion of vegan options we have seen recently, as strictly in terms of supply and demand, they place enormous demand on the market for readily-available plant-based foods, in turn making the vegan lifestyle an easier one to adopt and so creating more vegans! Which is a great thing for public health, climate change, and of course the suffering of non-human animals.

Will you be trying the new Iceland range? Have you already tried the No Bull Burgers? Let me know your thoughts in the comments!

Related articles: Vegan Fish and Chips for a Fiver! 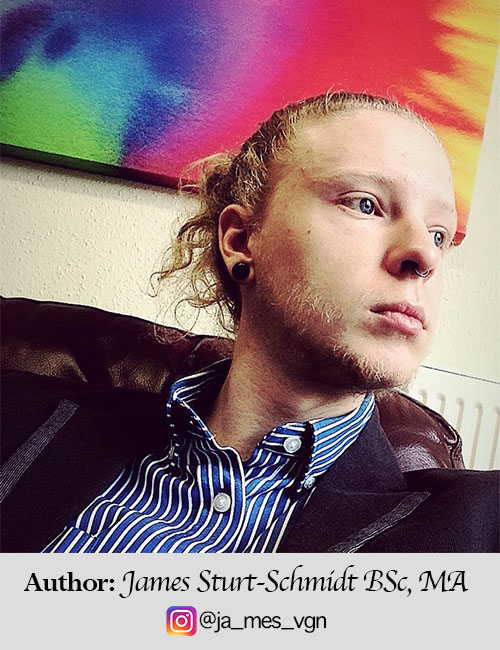